Living in the Pyrenees

The time after the rain | Júlia Girós, Pol Picas and Nina Solà

A thousand things I would do for you | Dídac Cervera 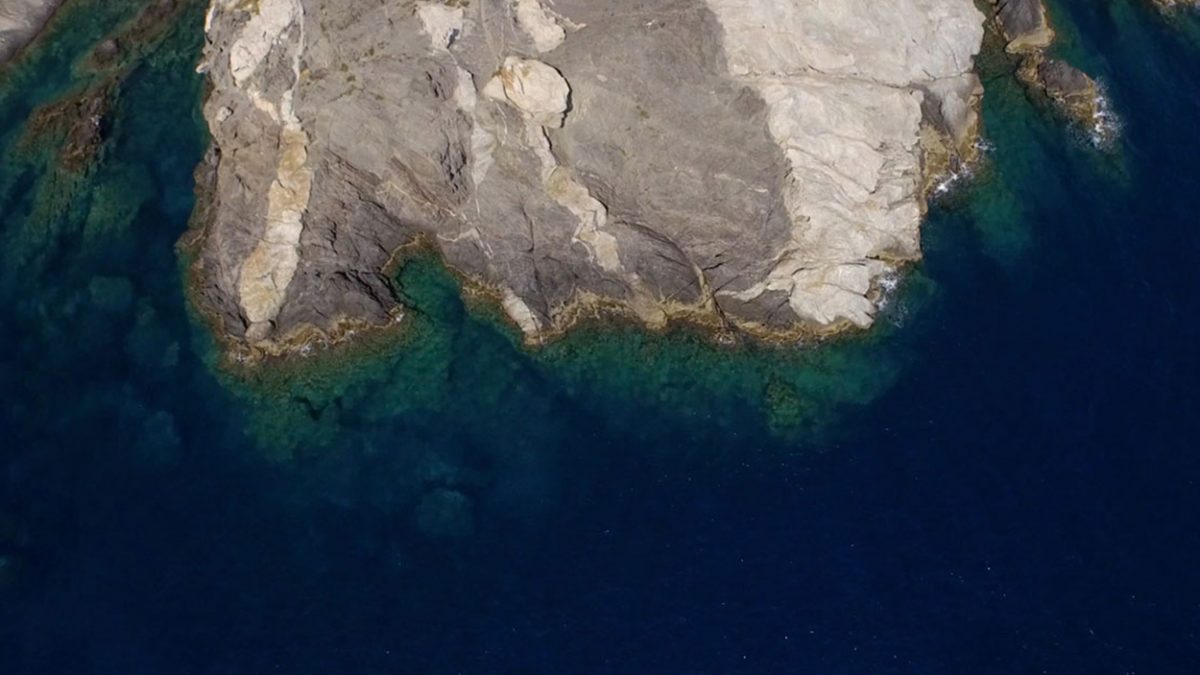 “VIURE ALS PIRINEUS” enters into this endless and ebullient extension of changing landscapes and surprising people and stories, and along 28 chapters of 26 minutes, build a faithful portrait of the mountain range, from west to east, from portrait of 14 people who live in the mountains and for mountains. They are people who, from the French Basque Country to the Rosselló, the Vallespir, the Pallars, the Vall d’Aran or the Empordà, share a common house, the Pyrenees. “Living in the Pyrenees” enters their daily lives and accompanies them following the thread of the four seasons, sharing rains, winds, snow or torrential heat. 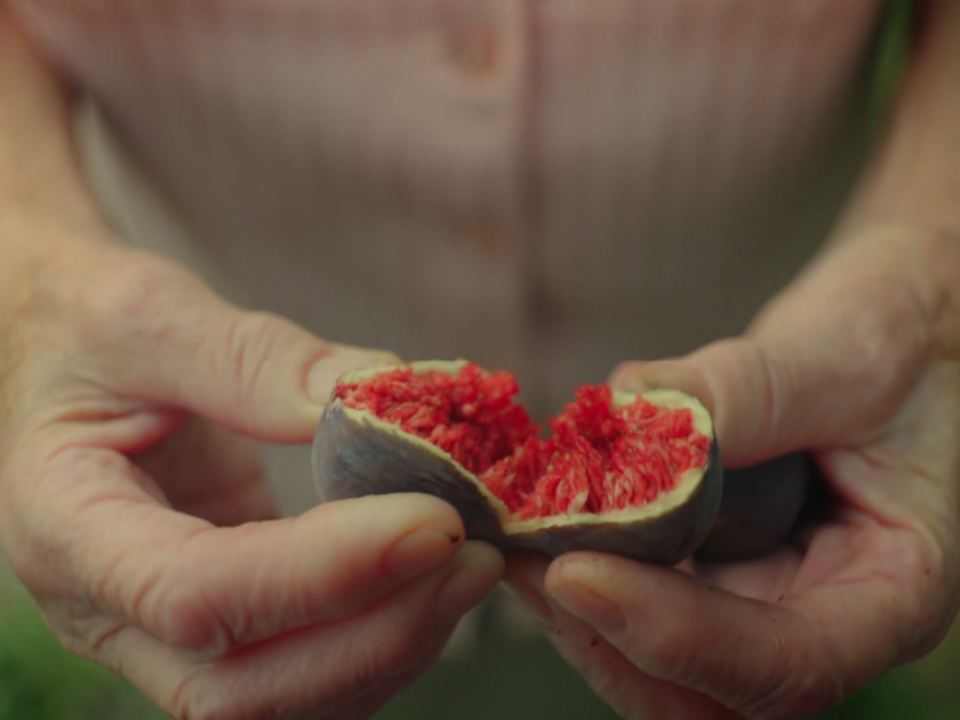 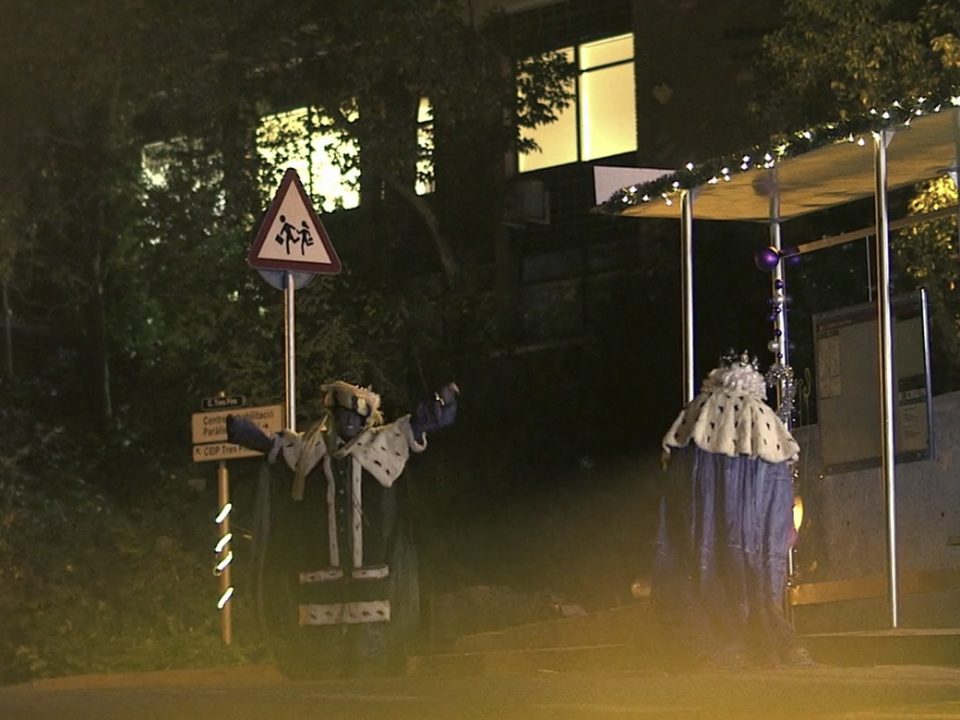