The time after the rain | Júlia Girós, Pol Picas and Nina Solà 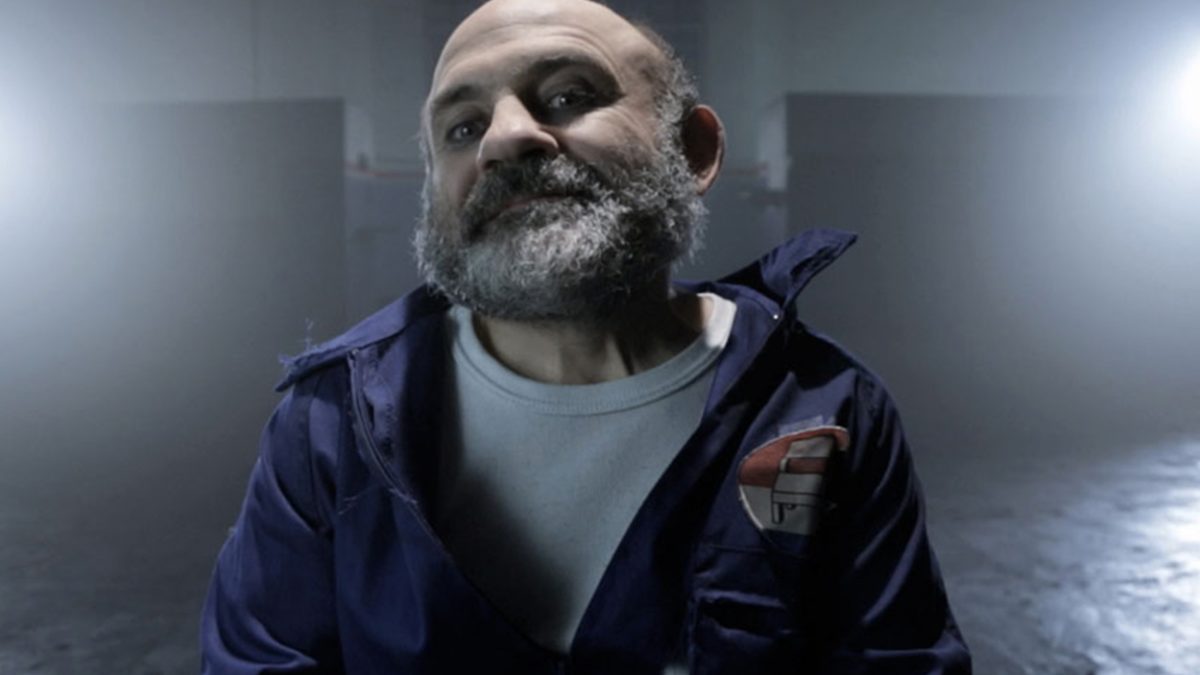 Written and directed by Caye Casas and Albert Pintó

Carlos has been unemployed for years, desperate after failing in all the interviews he presents. One day he sees see an ad from a company, NADA S.A., who is looking for a candidate who wants to be paid for not doing anything. Carlos will get the job, but that day will change his life. 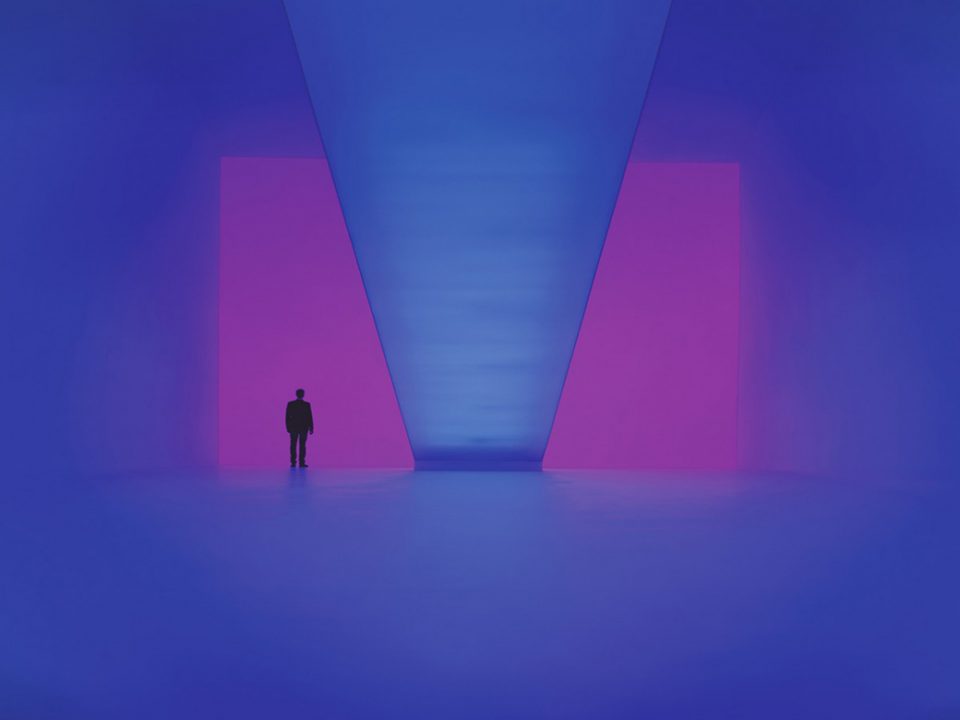 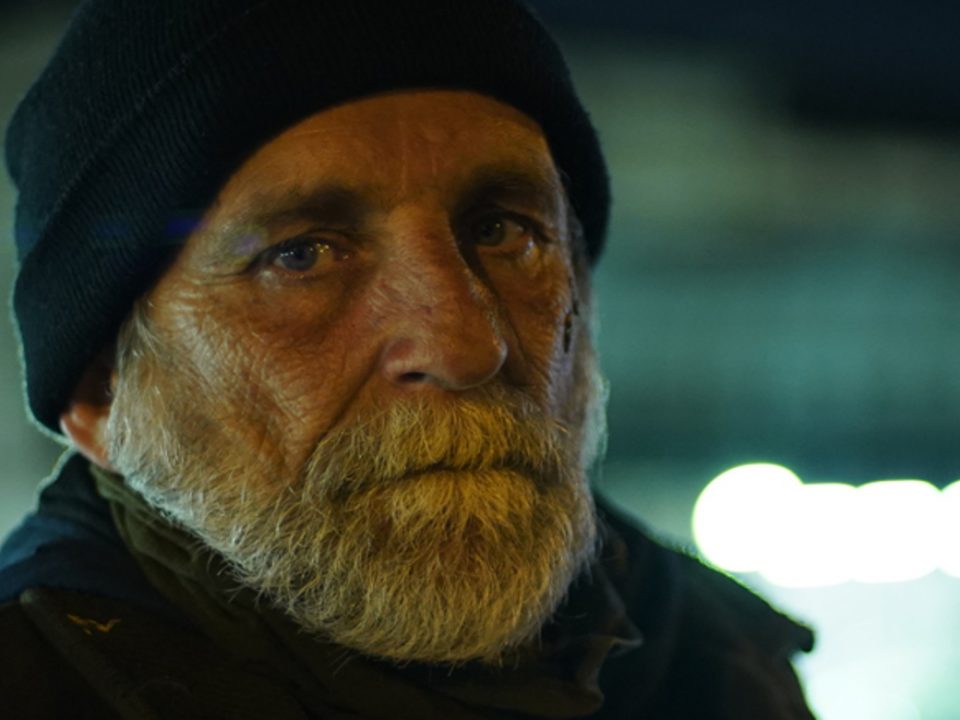