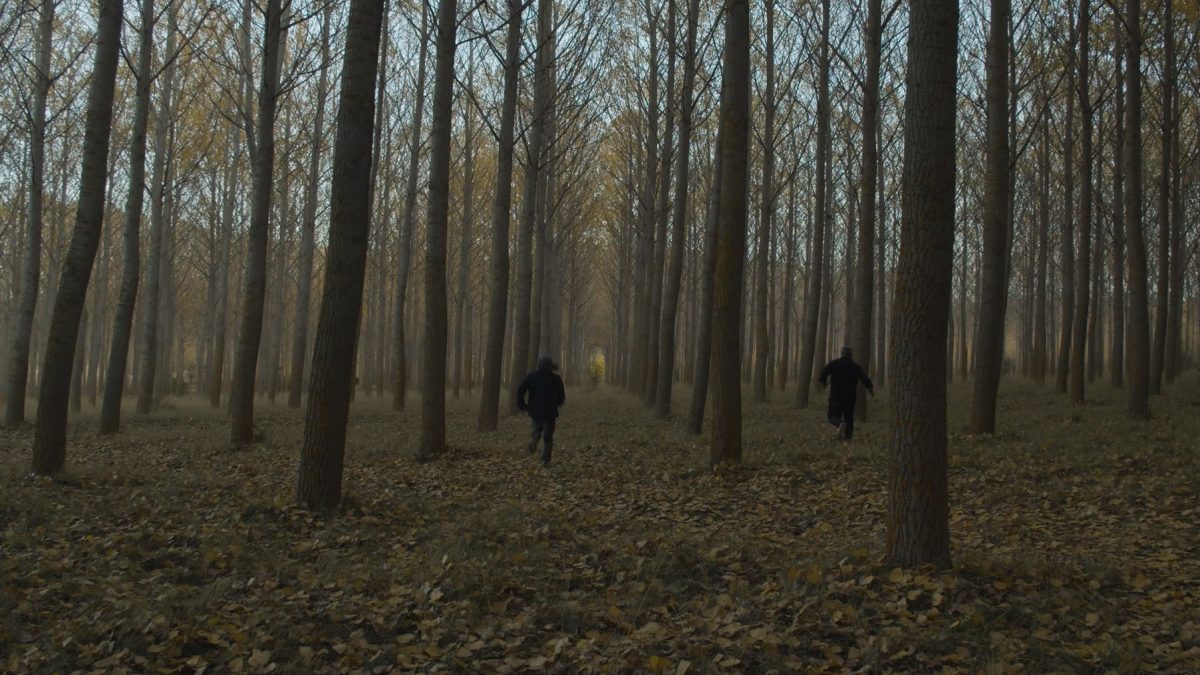 A documentary by Rubén Seca

A young filmmaker finds a notebook with the memories of his great-grandfather during the Civil War in Soria. He discovers that he was persecuted and taken prisoner for years and tries to reconstruct the story by going in search of these places to film them. He discovers that one of his family’s main livelihoods at that time was crab fishing, for which they received the nickname that has been passed down for generations. The story of these animals becomes a metaphor for reality when an invasive species causes the extinction of the native crabs. The crabs that had saved their family in the worst moments were suffering a similar situation to them. 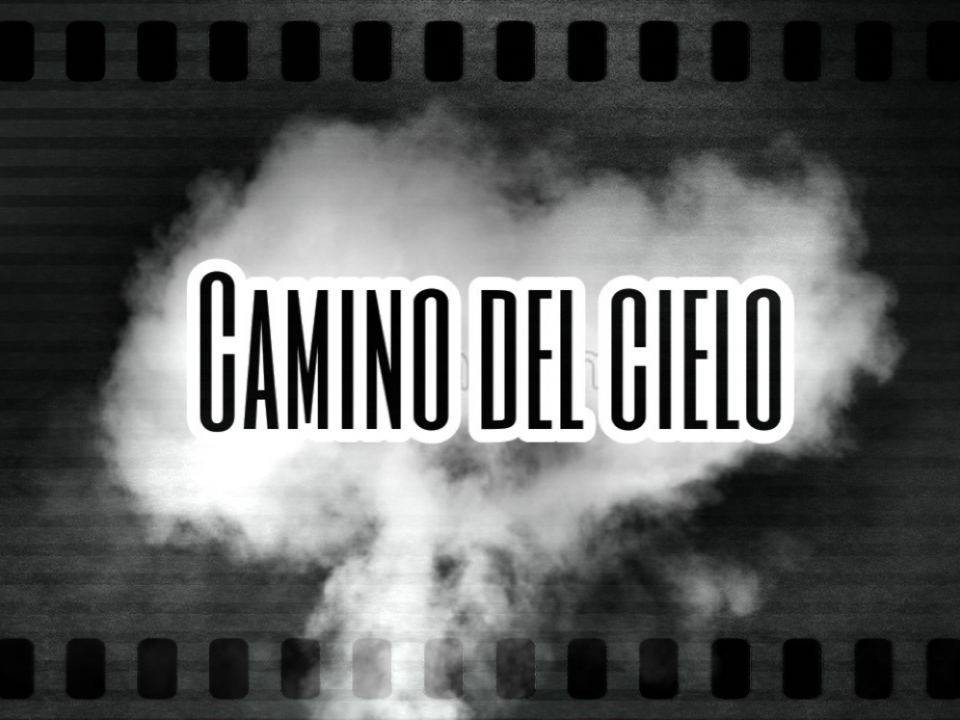 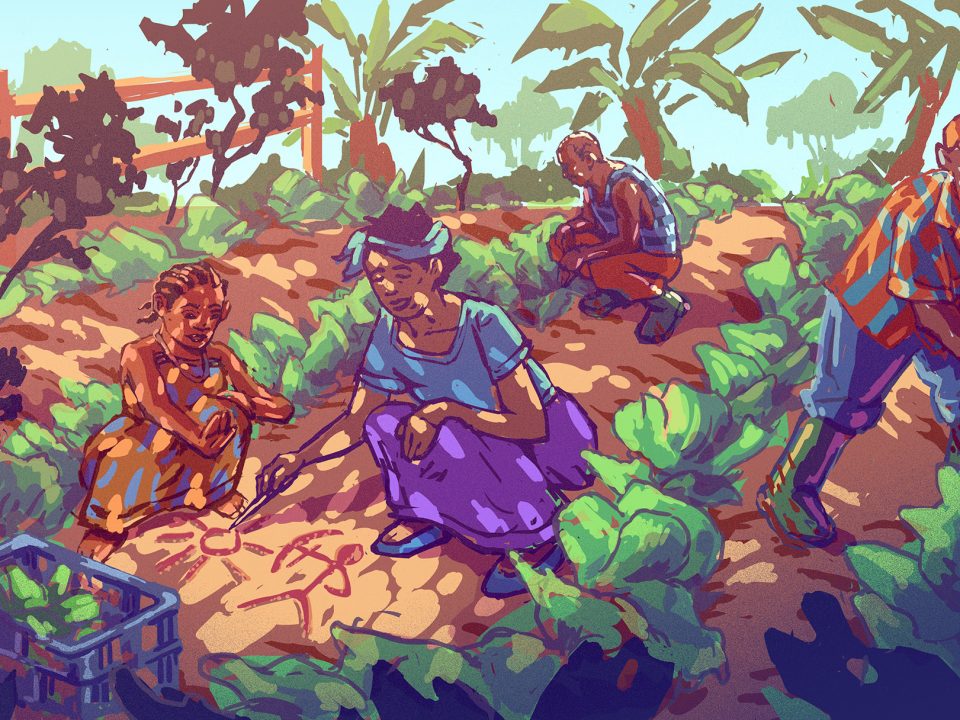