OUTSIDE Succeeds in North Dakota

The Times After The Rain – MEDIMED 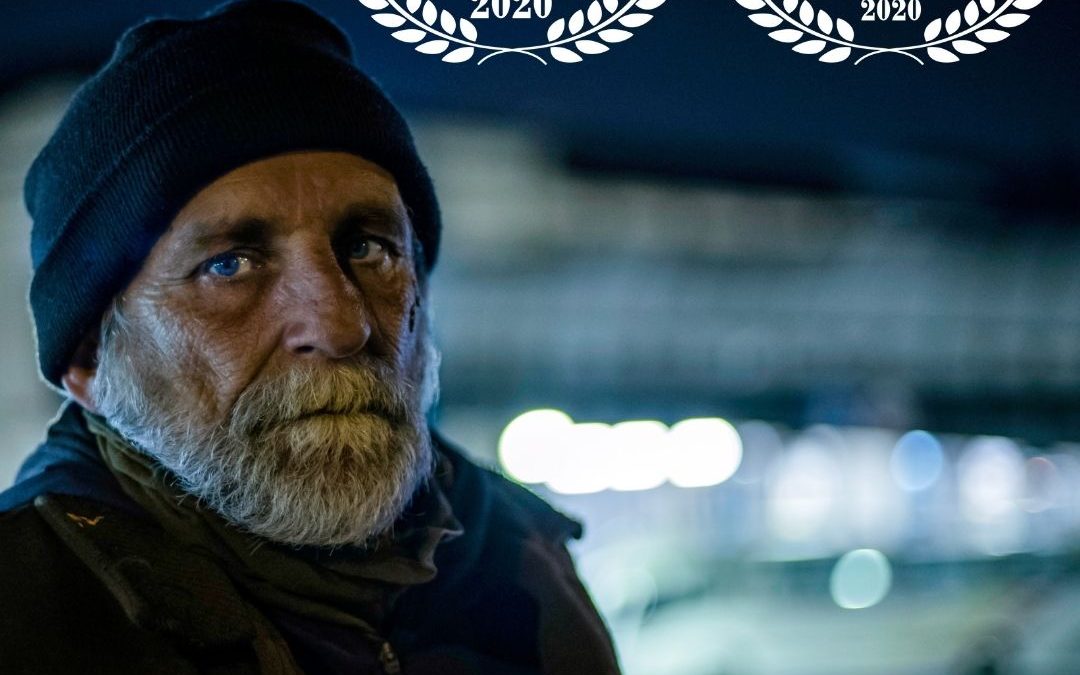 OUTSIDE Succeeds in North Dakota

Ouside has won more than one award and does so at diferent festivals, from the Terra Gollut Festival, a Catalan film festival, to North Dakota, in the United States.

The feature film written and directed by Xesc cabot and Pep Garrido wins the audience award at the Terra Gollut Festival. It has also been recognized by the jury of the 2020 North Dakota Human Rights Film Festival with the award for Best Narrative Film. In addition, Enric Molina has been awarded the Best Leading Actor award!